Of Cake and Trumpet Jabs

Below I have re-printed the review from the Winnipeg Free Press of my latest completed concert even as my mind is looking towards the Good Friday Concert 7pm at First Mennonite church.  There we present Schubert's Deutsche Messe and Rutter's Requiem. 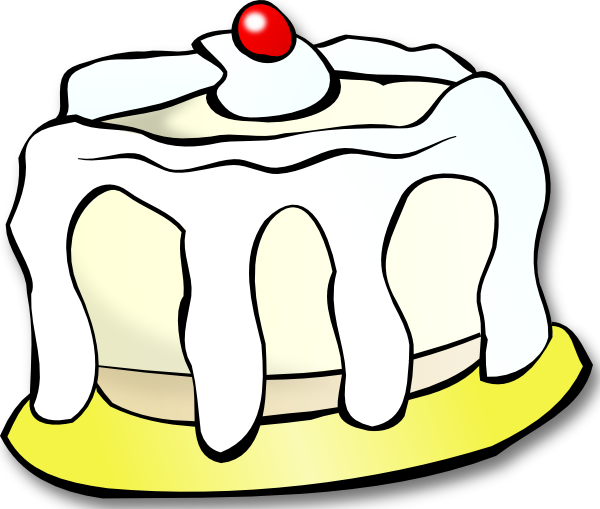 I thought today I would take you behind the scenes of the Beethoven 9th concert to a view from my spot in the choir.  Like the fact that I was repeatedly being blinded by the baritone soloist's shiny shiny shoes.  The soloists for this performance were unusually placed i.e. they were not in front of the orchestra but rather relegated to stand with us  in the front row of the choir, on a little raised podium in case the shiny shoes and fancy gowns were not enough to let you know they were the soloists.  Mr. Baritone also owned a very nice collection of striped socks. ( His beautiful opening to the 4th movement of the Beethoven's 9th is wrongly credited in the review below to the tenor - which is a sad thing since tenors already receive more attention than is necesssary.)
During this rehearsal I was disheartened to observe the little respect was given to the Maestro by the players.  Granted he does remind one of Peter Pan but he loves Beethoven and so we should allow him to present the Beethoven he wishes instead of opposing him every way we can.
During one rehearsal "Unbirthday" cake was served for a returning viola player, the Maestro's baton landed in the cake at downbeat and icing was flung on face for beat 2.  So, yes it may be difficult to take seriously the instructions of a conductor with icing on his face but I was hoping they would at least try.
There was decidedly  much chit-chatting from the brass section during rehearsals, and I thought they would never be able to do this if Andrey Boreyko were still at the helm.  The withering words oozing over one who dared cross him is not a comfortable thing to witness.
I will not reveal all the antics witnessed from this privileged position as some items are best left on the stage but will reveal one last moment that was quite comical.
The third movement of the Beethoven's 9th is a beautiful serene piece that requires no trumpets until the very end.  During the performance, as we neared the end of it I see the 2nd trumpet player lifting his instrument from the stand preparing to play, he then suddenly jabs his trumpet into the tuxedoed leg of the principal trumpet player who jerks himself awake picks up his instrument and 3 beats later is playing beautifully.  The trombones and the first row altos shake with laughter as Beethoven goes on.

WSO brings the spirit of Beethoven to life


There is some music that seems to grow only richer and more resonant every time you hear it -- and particularly when performed live.
Beethoven's Symphony No. 9 in D minor, Op. 125, popularly known as the Chorale, is one of those whose message of universal brotherhood based on Schiller's Ode to Joy has also grown more timely -- and more needed -- than ever.


CONCERT REVIEW
Winnipeg Symphony Orchestra
Masterwork
Beethoven's 9th
Centennial Concert Hall
Friday, March 27
Attendance: 1,234
Four stars out of five
The Winnipeg Symphony Orchestra's latest Masterworks concert held Friday night featured the stirring work with its last performance held in May 2013. The program led by Alexander Mickelthwate included guest soloists: Joni Henson (soprano); Elizabeth Turnbull (mezzo-soprano); John Bellemer (tenor); and Stephen Hegedus (bass-baritone) performing in both the evening's programmed works.
Also showcased were two of this city's busiest and hardest-working choirs this year: the Winnipeg Philharmonic Choir (Yuri Klaz, director) and the Canadian Mennonite Festival Chorus (Rudy Schellenberg and Janet Brenneman, co-directors).
The first of two weekend performances also caps the WSO's 2014-15 series of several concerts informally dedicated to human rights, in turn celebrating last autumn's long-awaited opening of the Canadian Museum for Human Rights.
It's always a pleasure seeing a conductor lead music from his homeland. The German-born maestro approached Beethoven's magnum opus with gusto and conviction, setting a brisk tempo during opening movement Allegro ma non troppo, un poco maestoso.
The following Scherzo: Molto vivace -- Presto hurtled breathlessly to its own double-bar close, including exuberant brass and bone-rattling timpani strikes.
By contrast, the Adagio molto e cantabile presented calmer vistas including mellifluous winds and noble horns evoking the peace of a German countryside. Still, this central movement that provides a measure of repose could have ebbed and flowed even more, before the trumpet fanfare toward the end that signals even greater things to come.
After the low strings' delicious opening statement of the principal theme that launches the finale, Bellemer introduced the chorale with his soaring, recitative evocation to "friends."
The four soloists presented as a remarkably well-blended ensemble throughout, with Bellemer a particular standout with ringing high notes and legato phrasing. Each singer only added to the whole gestalt in a satisfying performance.
It's one of classical music's most thrilling moments when the chorus dramatically rises for their first entry -- and this performance did not disappoint. Hearing the totality of the epic work's four movements unbroken by applause by a clearly enthralled audience would have only heightened its overall, cumulative power.
Nevertheless, those same 1,234 souls leapt to their feet at the end, awarding the maestro, WSO players and the full stage of choristers and soloists a rousing and well-deserved standing ovation.
The first half of the concert also featured Anton Bruckner's Te Deum, another mighty work composed in 1883-84 as a heartfelt hymn of praise and thanksgiving. It's one that isn't heard often in this city, with its last WSO performance in 1987.
Balance between chorus and orchestra is often very tricky with these types of concerts, akin to walking a musical tightrope. The choir's words could be clearly heard during the more lightly scored sections with strings; however they were often obfuscated whenever the brass came in it. They were at their best during the several a cappella sections.
Still, including this equally memorable work with its soaring choruses and "cathedral sound" added to the overall spirit and ethos of the inspired evening.